You are here: Home / Articles / My Memoirs Part 15

A great ambassador of Pakistan known as High Commissioner due to our membership in the Commonwealth. A very compassionate and friendly person who was kind enough to accept my invitation and honour us with his presence in my house at Pangani. A host of my friends were there to have a cordial chat with him as well. One day I heard the sad news of his accident on the road to Kampala inside Ugandan territories. He was travelling with his family, his wife and two sons on their Mercedes. At one point the driver wanted to overtake a huge truck with a with a long tractor at its back fenceless portion. As soon he was passing by it, the tractor fell on the car crushing completely its left wing. Both Mr. Amanullah and his son sitting in the passenger seats at the left died instantly while his wife suffered injuries on her face. The driver and the son on right side escaped unharmed. “inna lillahi wi inna ilayhi raajioon”. I do not remember which year the terrible accident had happened. We visited, sometime the end of the year, the aggrieved family at their ancestral home in Kirshan Nagar, Lahore, on my annual journey to Pakistan.

3. A doomed flight of Lufthanza

One day the news reached us of a Lufthanza plane which took off from Nairobi airport, just fell down as soon as it lifted upwards. The rear part was torn apart completely. There were some survivors who were rushed to the hospital. Again, it was a terrible sight when we passed by the accident scene the following day.

4. Some of my services In the field of knowledge

One of our very interesting journeys was the one which took us to the border with Ethiopia and lasted five days and nights. First it ran through hills and pastures covering Thika, Forthall, Nyeri and Nanyuki. Then it turned towards the bushes and jungles visited by wild animals, through the dirt road leading to Isiolo, where we were welcomed by our friend Muhammad Salafi, then through the longest stretch of our adventures travelling to Marsabit, a small town near the border. So difficult and dangerous was the approach to this distant place that it brought a lot of pleasure to its small inhabitants of the Muslim community who could hardly expect some Imam coming a long way to visit them. They gathered in the mosque to show their admiration and joy. One of them said that he had seen some signs of blessings in a dream prior to our arrival. It was already dark when we reached there and with the flood water on the dirt road behind us, we had no choice but to stay in the house, which was more like a hut, after a lively evening in the mosque. It took another day to drive back to Nairobi, dashing through the flood water coming across the herds of gazelles and Giraffes, monkeys, baboons, and the sight of zebras and other wild animals. Once we left Isiolo behind us, the tarmac road from Nanyuki seemed as we had landed on a runway after a very rough and turbulent descent through a layer of thick clouds.

With no phone facilities, our unexpected delay in returning home caused a lot of anxiety to my wife who even took the assistance of the local police to discover our whereabouts. Of course, they had no more information than she had. 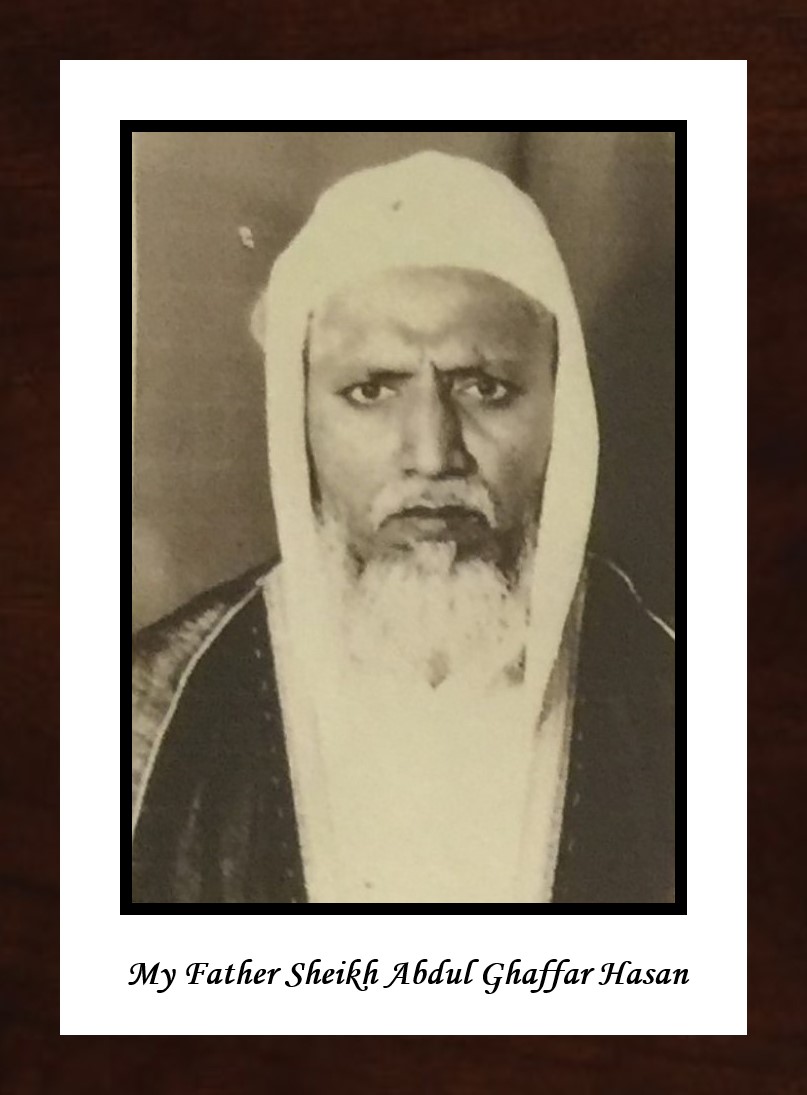 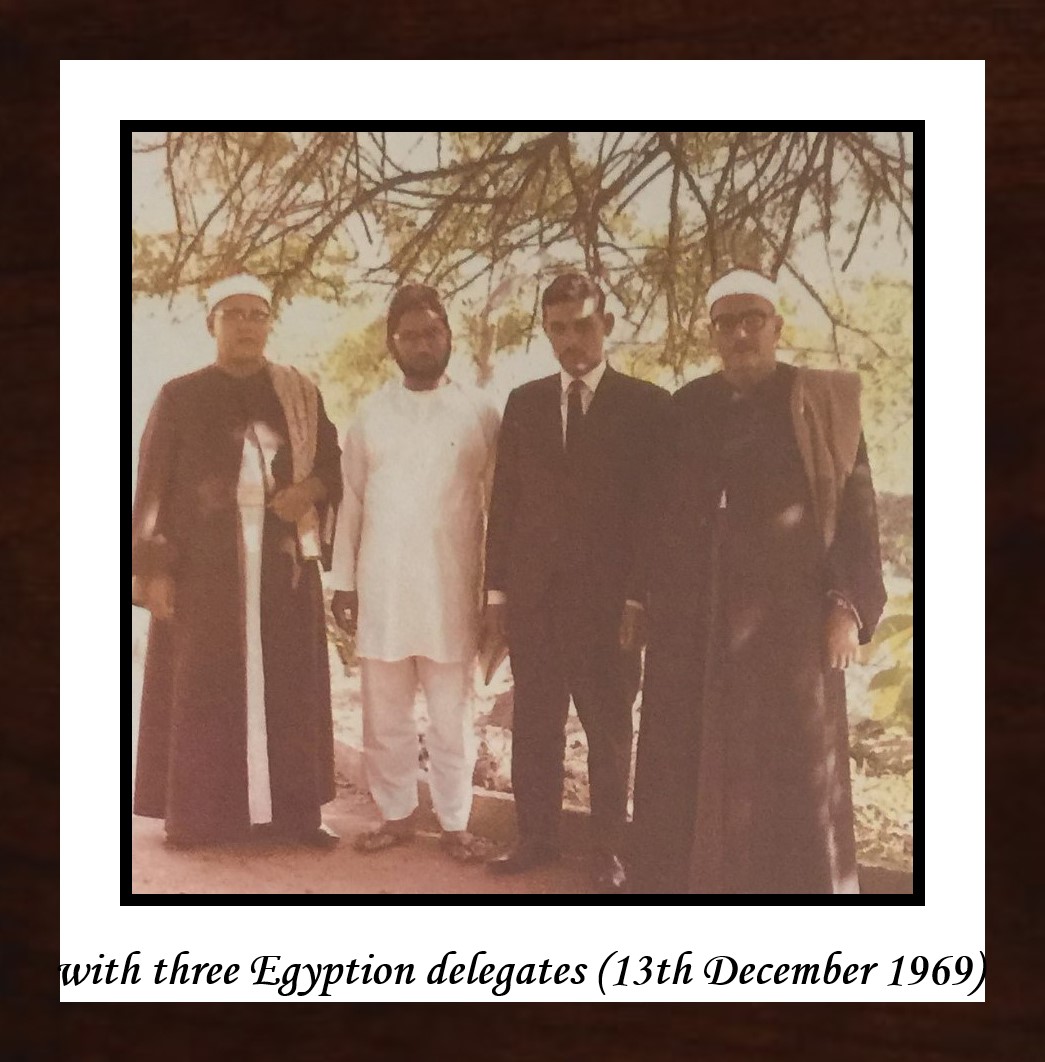 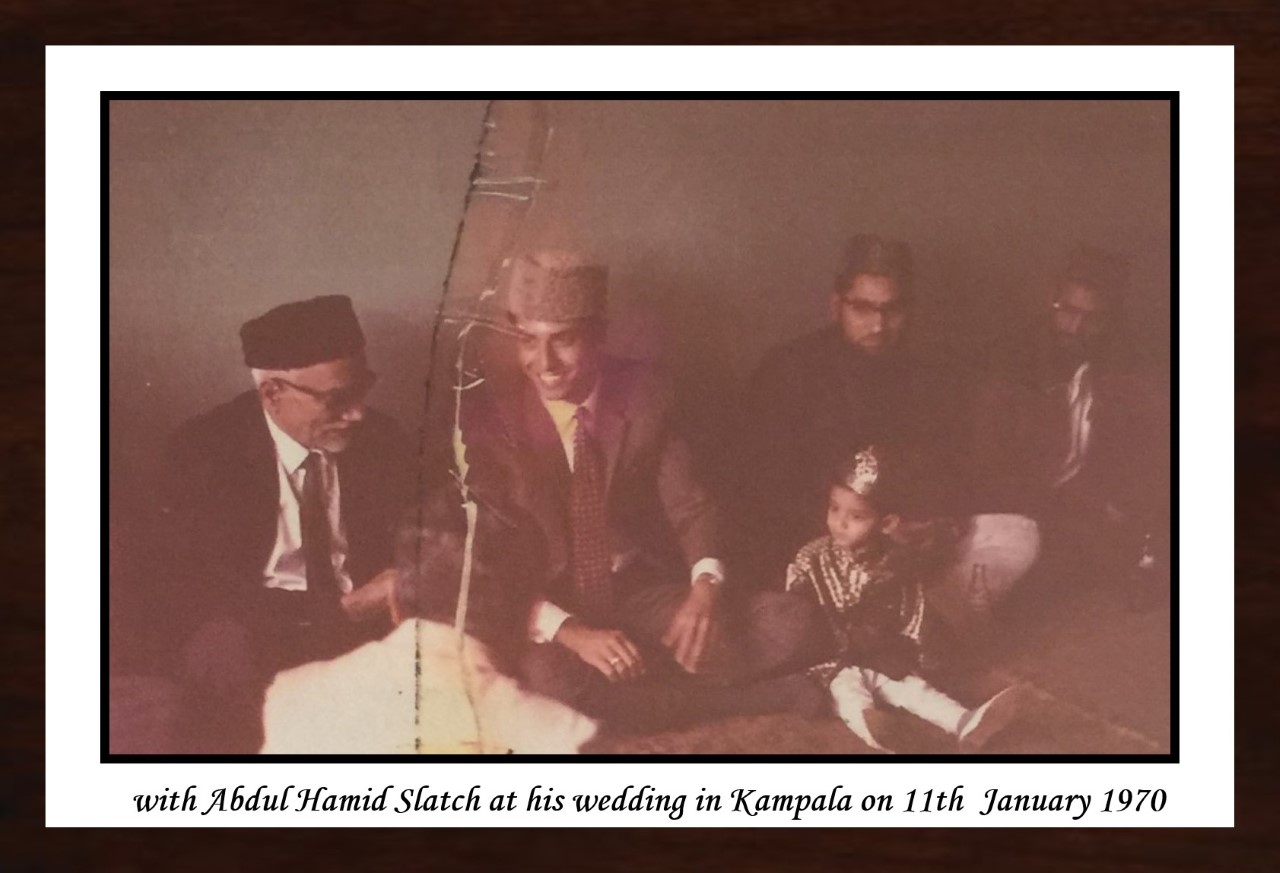 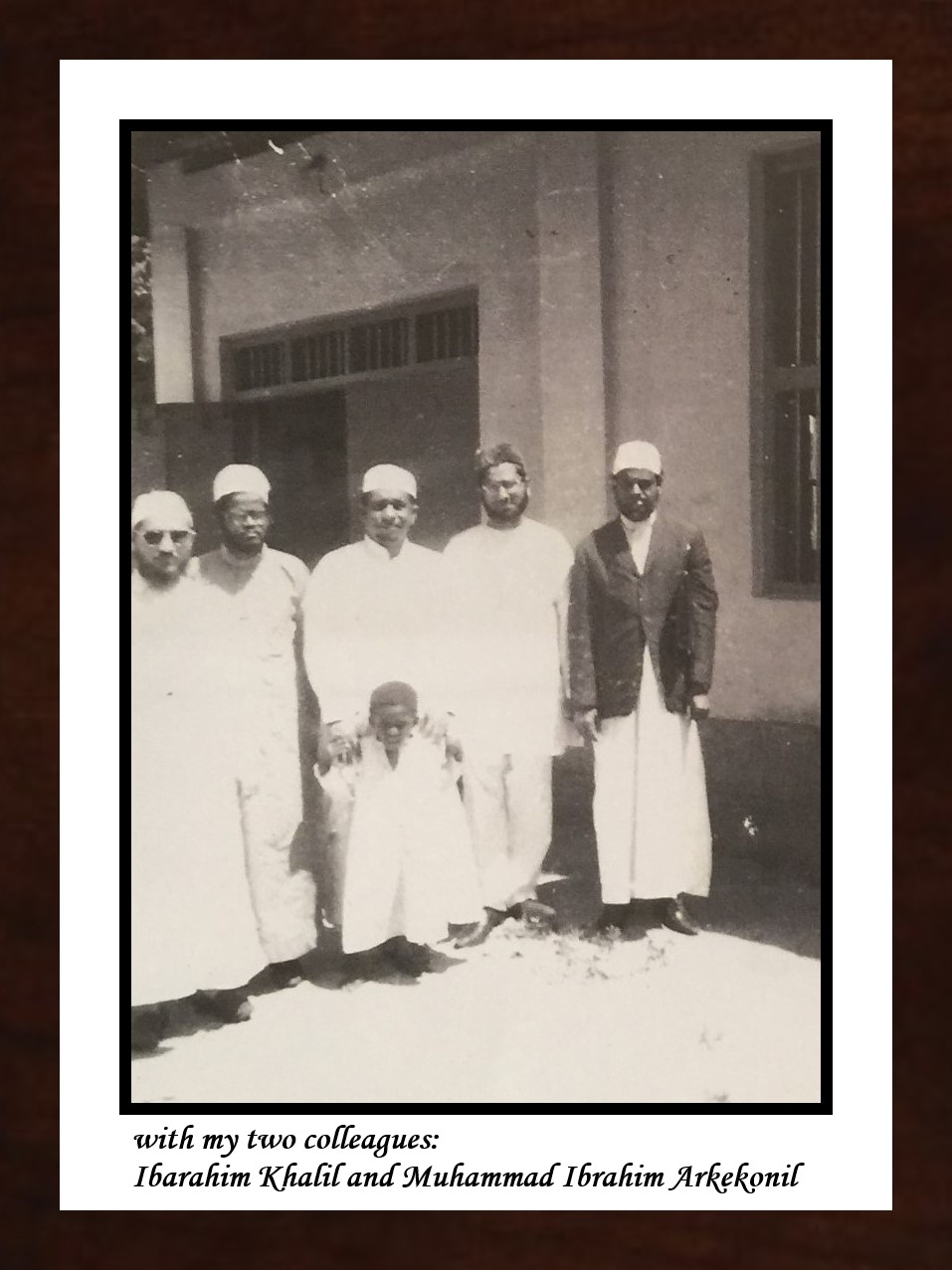 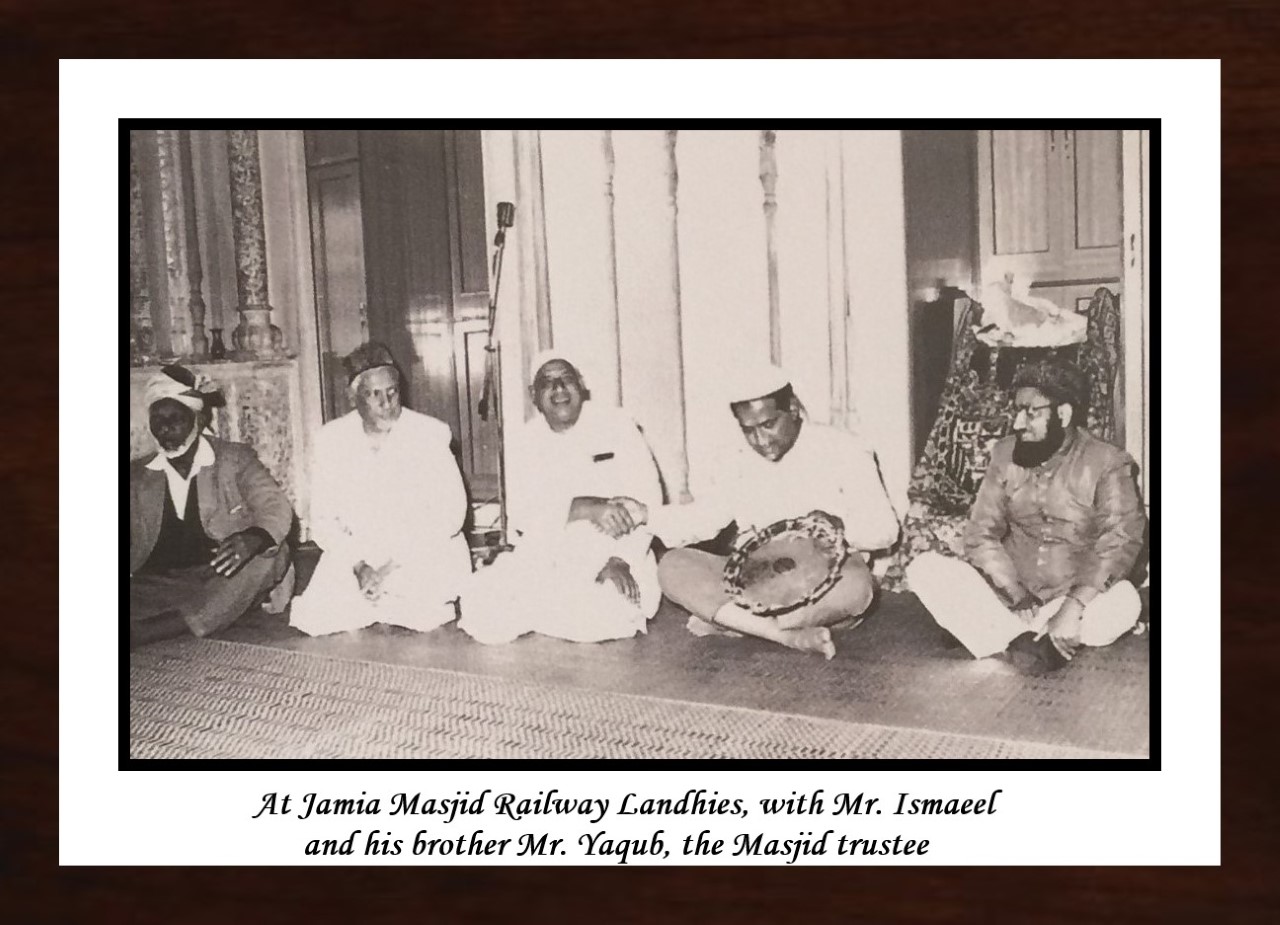 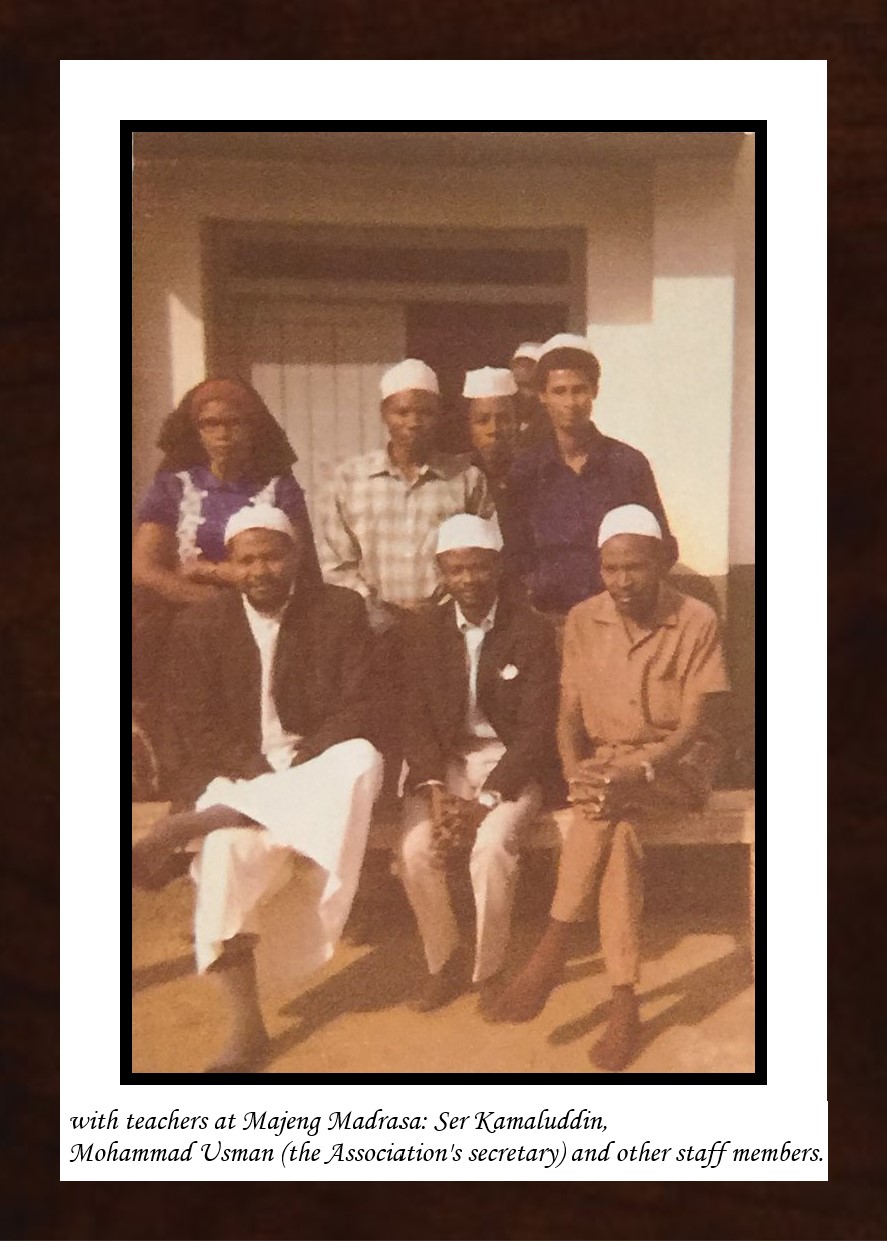 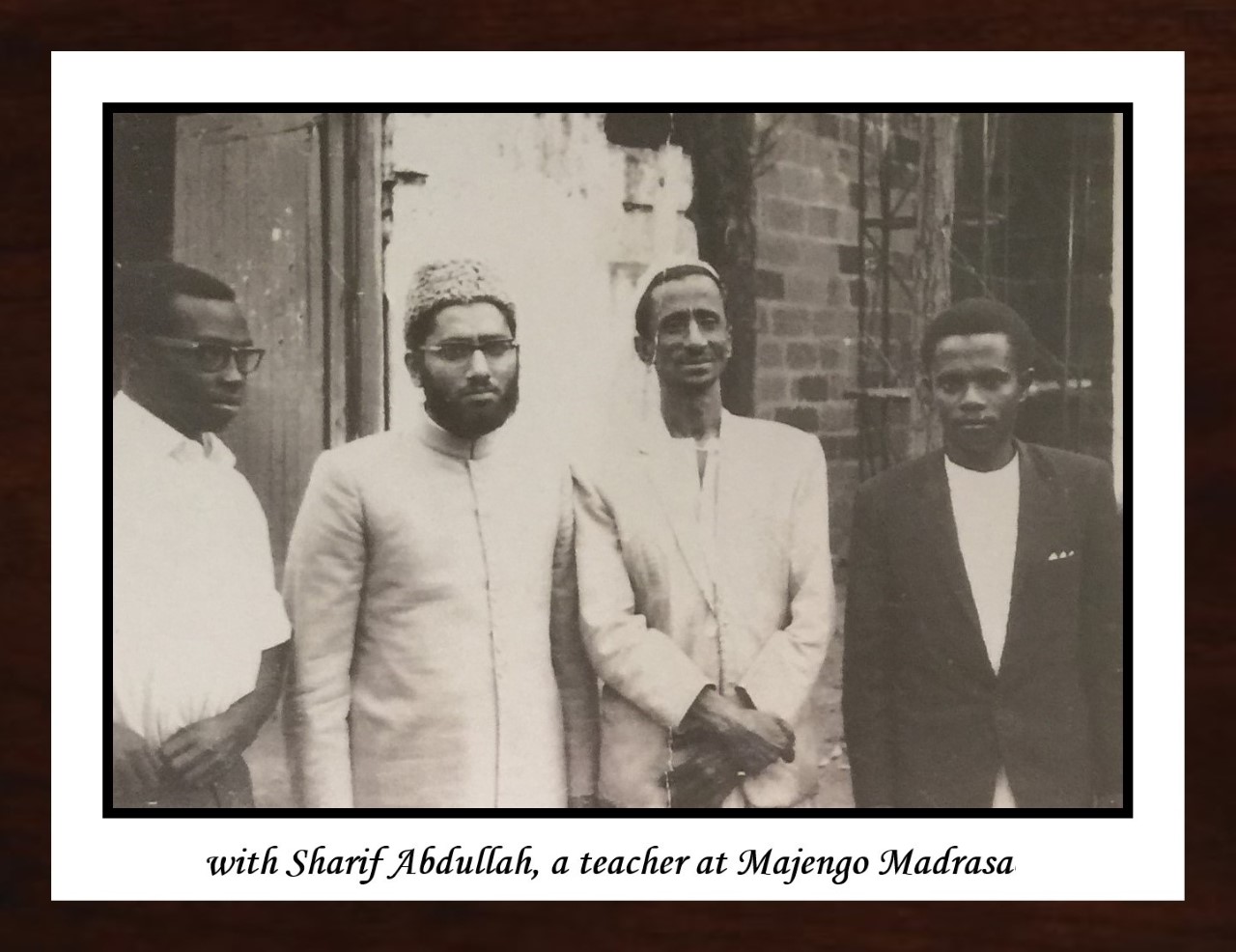 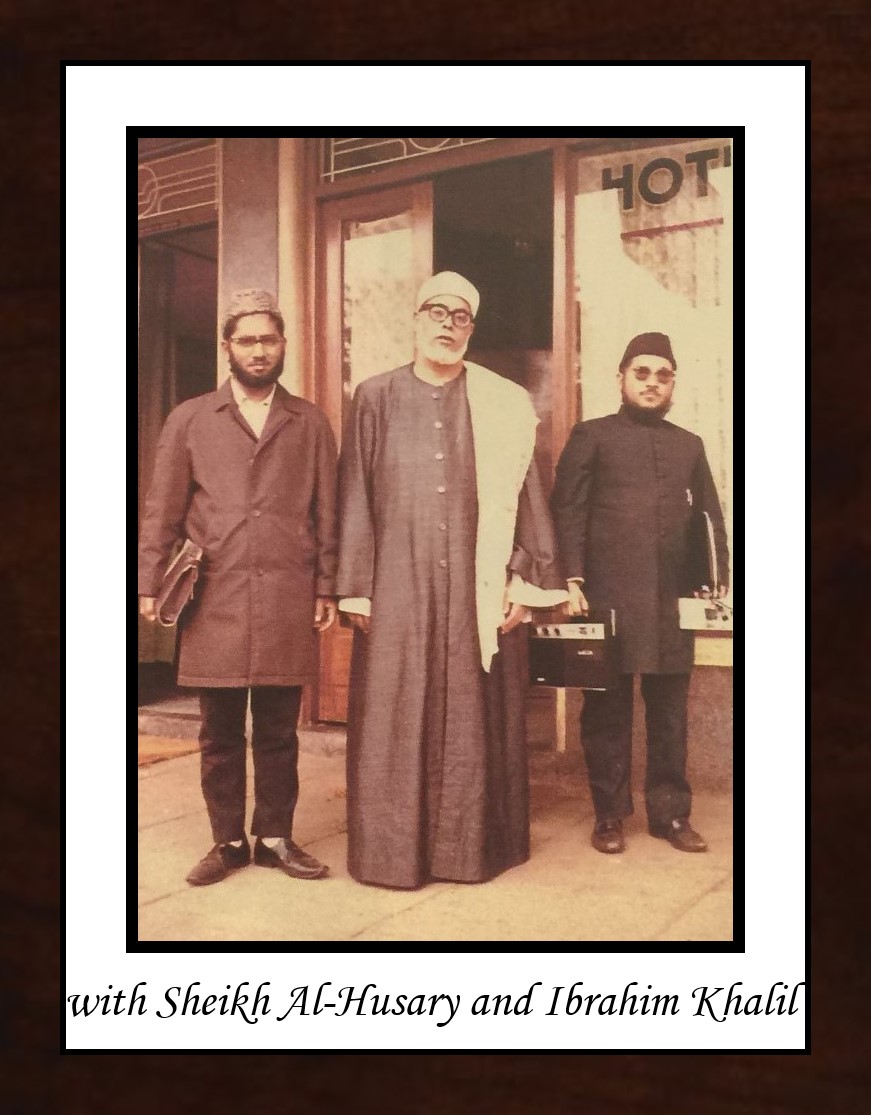 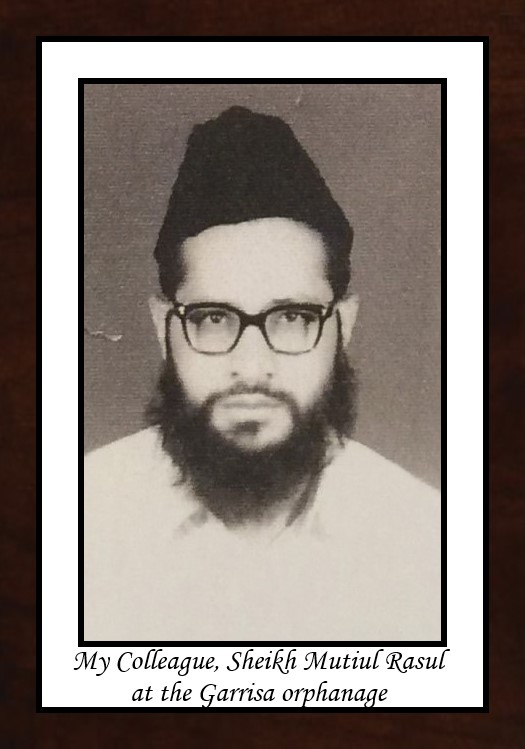 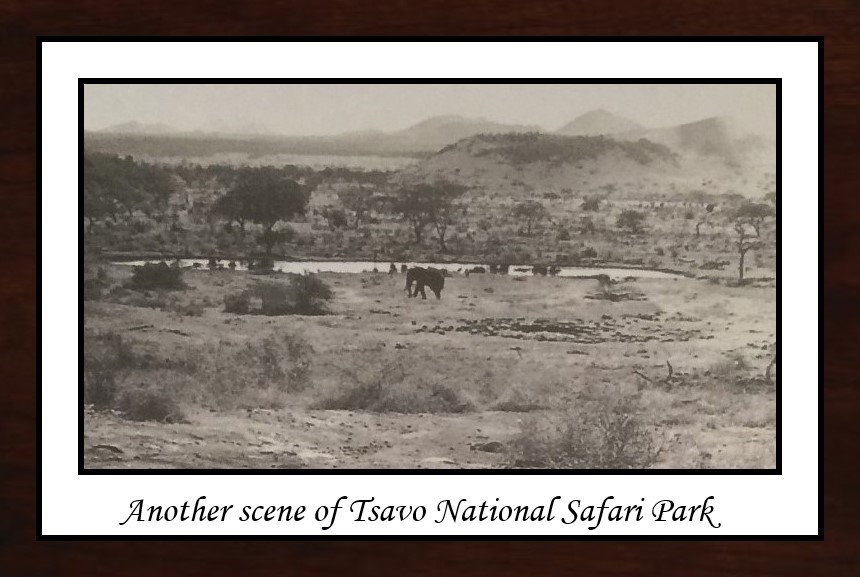 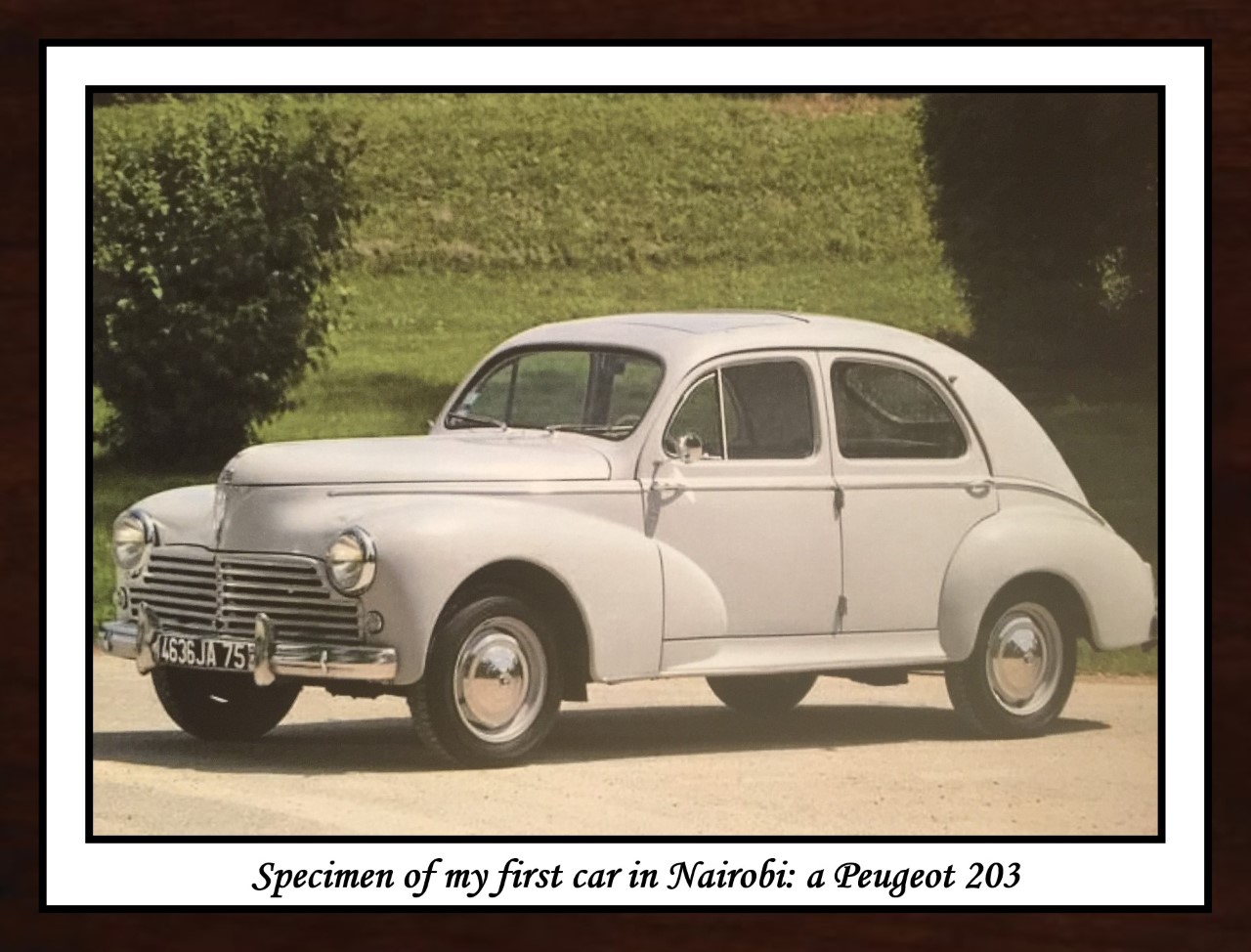 Sheikh Suhaib Hasan Abdul Ghaffar is the Secretary of the Islamic Sharia Council of Great Britain.

You can join our Social Media Pages at: